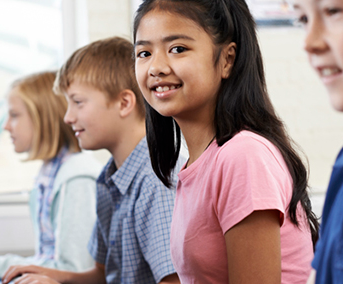 Women are underrepresented in STEM careers. A new publication in the Proceedings of the National Academy of Sciences (PNAS) reveals that gendered stereotypes about these fields may be an early childhood contributor to this underrepresentation. I-LABS researchers found that many children as young as six already believe that boys are more interested in computer science and engineering than girls. This belief may discourage girls from pursuing STEM activities and interests. When given a choice, girls avoided a computer science activity when they were told boys were more interested in it than girls. Over time, these early stereotypes about who likes computer science and engineering may continue to exacerbate the gender gap in STEM education and employment.

Read the article in PNAS here.

Read more from the authors in The Conversation.

Read the Coverage in Forbes.