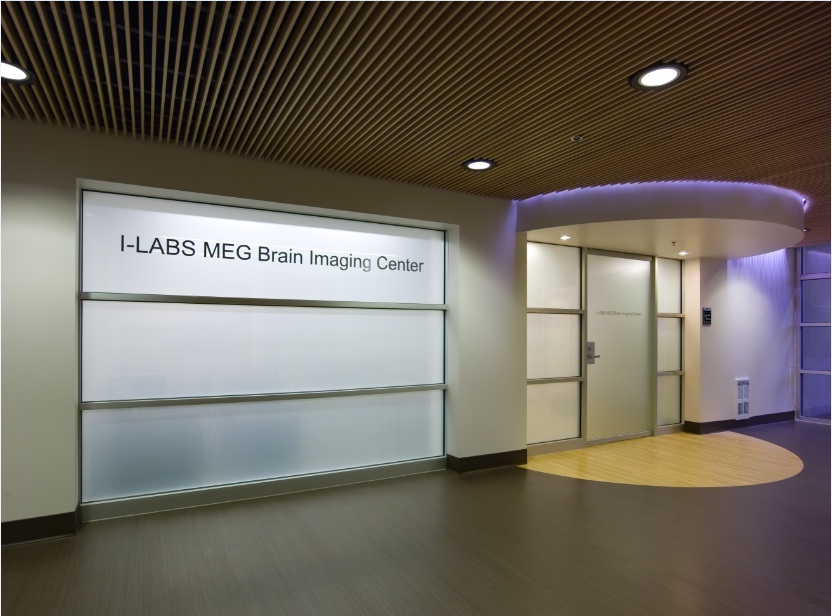 The I-LABS MEG Brain Imaging Center opened in May 2010. It is the first brain-imaging center in the world focusing on children. The new MEG machine allows I-LABS to take a systems neuroscience approach, instead of a molecular/cellular approach. Systems neuroscience looks at the whole brain to visualize the working together of billions of neurons and trillions of synaptic connections linking these neurons. To understand complex human systems such as language acquisition, social understanding, problem solving, emotions and personality, a “whole brain” — systems neuroscience — approach is critical. 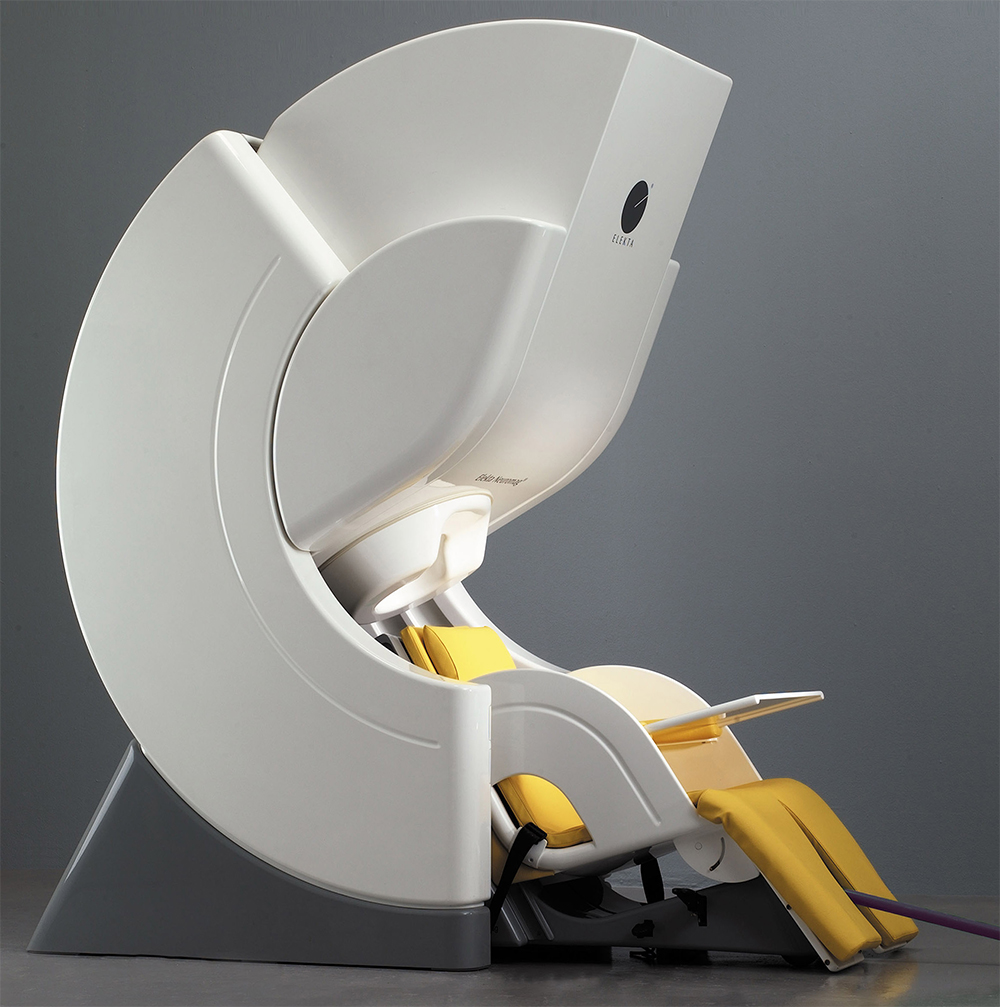 There are very few MEG machines in the United States and no other laboratory has developed MEG measures for infants. In 2006, using a MEG machine in Helsinki, Kuhl and I-LABS faculty member Toshisaki Imada were the first in the world to record brain activity in awake infants as they listened to various languages while in the MEG machine.

With the installation of the new MEG, I-LABS researchers can finally pursue their goal of creating the first brain-imaging center focused on children.

Bringing the leading-edge technology to the UW seemed an impossible dream. The I-LABS Advisory Board and donor community encouraged the researchers to ‘think big’ and set priorities based on scientific and societal importance, not cost.  MEG was at the top of the list. With strong support from the University of Washington, I-LABS scientists were able to secure a $4 million grant from the Washington State Life Sciences Discovery Fund to purchase the MEG and renovate I-LABS’ space to create the new MEG facility.

I-LABS opened a new pathway to infant neuroscience by adapting the MEG brain-imaging machine for babies. When a brain sees, feels, touches, or hears, its neurons generate weak magnetic fields that can be pinpointed and tracked millisecond-by-millisecond by a MEG machine. Applying this data to a structural model of the brain creates a visual map of real-time brain activity. Traditional human neuroscience has focused on adult brain measurement, and until recently, technologies such as MEG couldn’t be applied to infants and young children. I-LABS created the first brain models specifically for 6 and 12 months by synthesizing hundreds of MRIs of child brains, opening the door for the scientific community to explore the early brain in action.