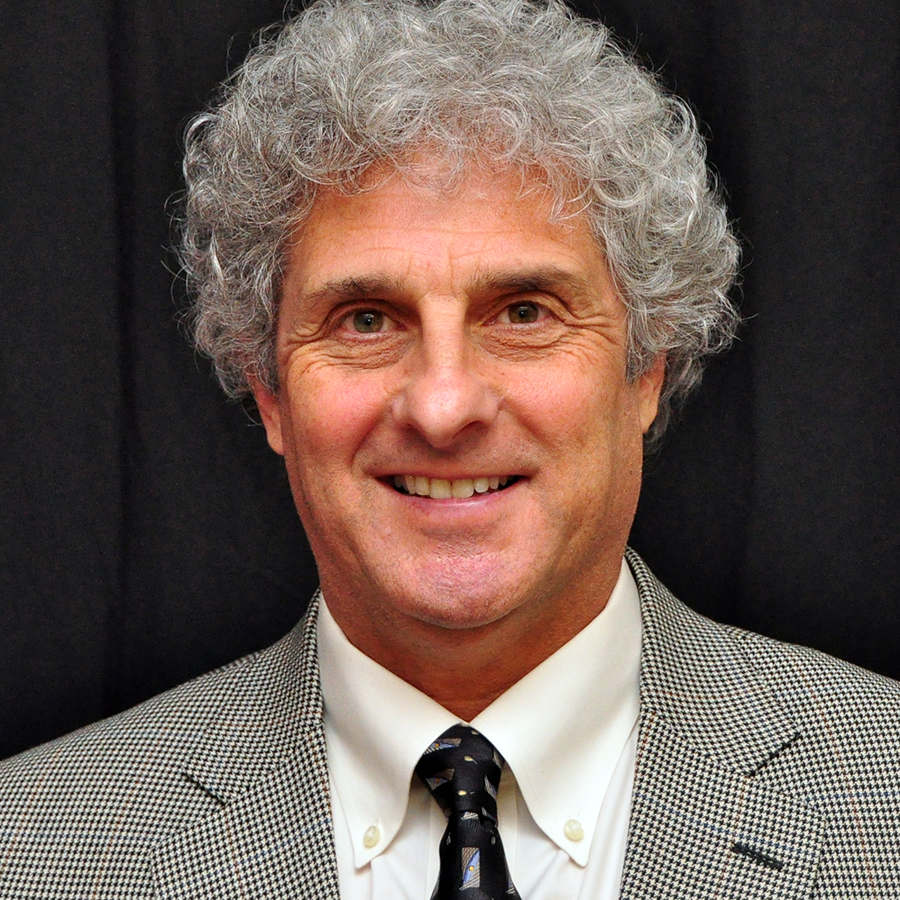 Dr. Andrew N. Meltzoff holds the Job and Gertrud Tamaki Endowed Chair in Psychology and is the Co-Director of the University of Washington's Institute for Learning & Brain Sciences. A graduate of Harvard, with a PhD from Oxford, he is an internationally renowned expert on infant and child development. His discoveries about infant imitation helped transform our understanding of early cognition and social learning and sparked experiments on infant neural body maps in developmental cognitive neuroscience. His research on preschoolers' social biases and children's STEM-gender stereotypes has helped build bridges between developmental and social psychology. His recent work on infant altruism continues to expand these interdisciplinary connections.

Meltzoff's research on young children has had implications for cognitive psychology, especially concerning memory and intentionality; for brain science, especially for multimodal coding and shared neural circuits for perception and action; and for educational science, concerning the impact of role models and cultural stereotypes on child development. Meltzoff's 'Like-Me' framework for social development, which holds that young children seek out and register other social beings as 'like me,' has engendered empirical and theoretical work in autism spectrum disorder, social robotics, developmental cognitive neuroscience, and philosophy of mind.

Dr. Meltzoff received the 2020 William James Fellow Award from the Association for Psychological Science (APS) for a lifetime of significant intellectual contributions to the basic science of psychology. In 2020, he also received the Award for Distinguished Contributions to Developmental Psychology from the American Psychological Association (Division 7). Dr. Meltzoff was awarded the Kurt Koffka Medal (Germany) in 2016. He also received the Kenneth Craik Award in Psychology, Cambridge University (2005), was recognized for outstanding research by the Society for Developmental & Behavioral Pediatrics (2005), and was a recipient of the MERIT Award from the National Institutes of Health. Dr. Meltzoff is a fellow/elected member of the American Academy of Arts & Sciences, the American Association for the Advancement of Science, the Society of Experimental Psychologists, the Cognitive Science Society, APA, and APS, and is a foreign member into the Norwegian Academy of Science & Letters. In 2018 he was named one of the 50 Most Influential Living Psychologists.

Dr. Meltzoff has published more than 300 papers/chapters, and has a Google Scholar h-index of 122. Meltzoff is the co-author of two books about early learning and the brain: The Scientist in the Crib (Morrow Press, 2000) and Words, Thoughts, and Theories (MIT Press, 1997). He is also co-editor of The Imitative Mind: Development, Evolution and Brain Bases (Cambridge University Press, 2002), a multidisciplinary volume combining neuroscience, evolutionary theory, and developmental psychology.

Dr. Meltzoff serves on the scientific advisory board of the Bezos Family Foundation, the board of directors of the national Zero to Three organization (WA, DC), and the board of advisors for the Bay Area Discovery Museum. He has also served on the National Academy of Sciences and Institute of Medicine National Research Council Board on Children, Youth, and Families, the board of directors of the Foundation for Early Learning (founded by Melinda Gates and Mona Locke), the board of directors of the University Child Development School, and the national advisory committee for grants of the March of Dimes Foundation. Dr. Meltzoff has appeared on PBS' Scientific American Frontiers, ABC's World News Now, NBC's Today Show, and the CBC's Discovery series. He has co-authored prominent op-ed pieces on how children's STEM stereotypes influence identity development and schooling (Washington Post, 2017; Los Angeles Times, 2017; Scientific American, 2022). Meltzoff is married to Dr. Patricia K. Kuhl, and they have one daughter.