April, 2009 - Dr. Andrew Meltzoff, along with five others in the UW community, was inducted into the American Academy of Arts and Sciences, one of the oldest and most prestigious scientific organizations in the nation. The Academy was established in 1780 and seeks to study complex and emerging problems. 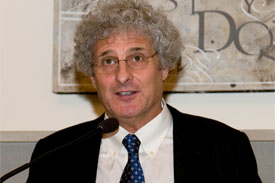 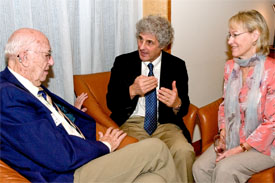